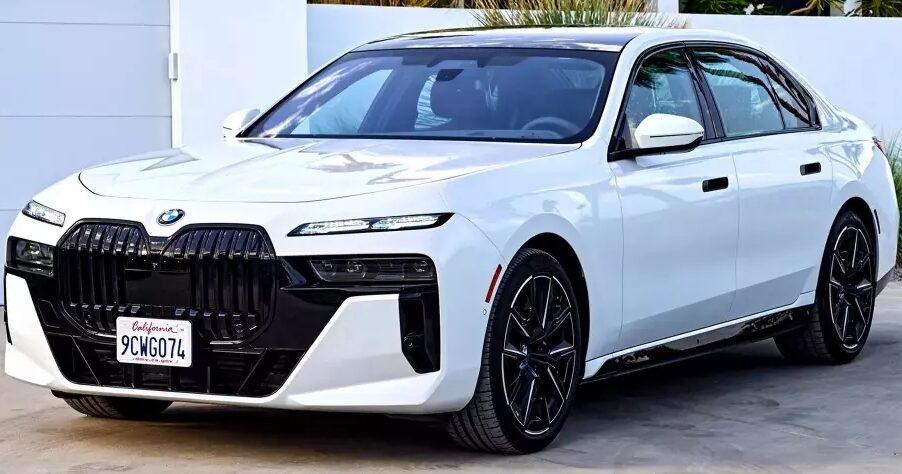 BMW is recalling the new 7-Series and i7 due to electronic problems. The US National Highway Traffic Safety Administration (NHTSA) has approved a recall of 169 petrol and electric 7s produced between September 8 and October 13. The automaker acknowledged that the telematics system does not work on sedans, which can lead to an incorrect call to emergency services: location coordinates will have to be reported separately.

BMW found out that the problem with the telematics system is solved by reprogramming the control unit. According to preliminary data, the wrong software is on the conscience of the electronics supplier. There are no consequences for customers, because BMW did not have time to deliver defective cars to customers.

Since we are talking about cars for the US market, the list includes 116 740i and 760i xDrive petrol sedans, as well as 53 i7 xDrive60 electric vehicles. On the other side of the ocean, the new “sevens” have not yet been recalled, although European and Arab buyers began to receive cars in the second half of autumn.