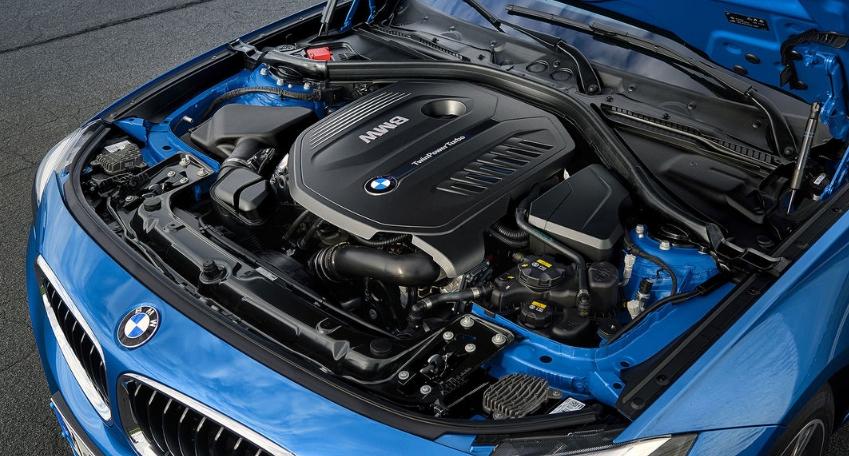 For many engine fans, the straight six-cylinder is the ideal of an internal combustion engine. We took a closer look at why this is the case and why some manufacturers are returning to this concept.

Jaguar, Land Rover, BMW, Mercedes and even Mazda: The list of manufacturers who want to reintroduce the inline six-cylinder engine or have already reintroduced it is getting longer. Reintroduction because the long “Inline Six” has actually been declared dead in the past.

The swing to V6 engines should eliminate these shortcomings: short as a three-cylinder and also lower, but still with the prestige of the six pots. However, the V6 also buys it with some conceptual disadvantages, which in turn lead to the renaissance of the large in-line engine.

A closer look at the R6 engine technology shows the advantages of this type. To do this, it must first be clear that an inline six-cylinder engine is of course only used in the upmarket segments; such an engine would not be economically feasible as a motor for an inexpensive compact-class vehicle.

For this reason, the R6 should not only be seen as a replacement for previous V6 variants, but also and above all as an alternative to previous V8 engines. The best example of this is the Mercedes M256 six-cylinder. As the first in-line six-cylinder petrol engine since the M 104 was phased out in 1997, it not only replaced the M276-V6 in 2017, but should also score with its first use in the S-Class as an alternative to the M 278-V8.

In terms of performance, the new M 256 – thanks to 48-volt technology with an additional electric compressor and starter generator – can easily do this; it is superior to the V8 in terms of starting performance by distance, and equals 100 km in a sprint from a standing start. To do this, it undercuts the V8 by around 25 percent in consumption.