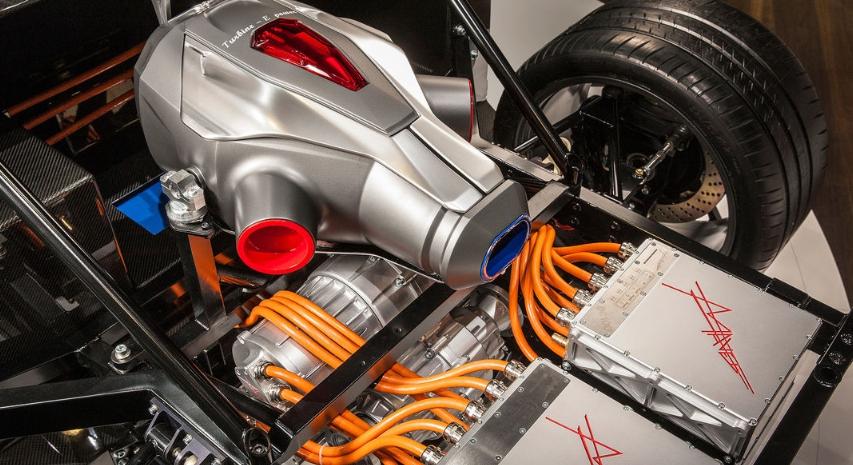 The Chinese technology group Techrules has developed its self-developed micro-turbine for series production. Mass production is scheduled to start in June 2020.

In 2017 and 2018, Techrules presented sports car studies at the Geneva Motor Show that relied on an electric drive and micro-turbines as a range extender. The Chinese are now announcing that the first micro-turbine is ready for series production and will start mass production in June 2020. Marketing should then start at the end of the year.

The first version of the micro-turbine has an output of 45 kW and is operated with renewable fuels. It is designed as a range extender for the commercial vehicle sector. But it can also be used as a stationary power generator. In 2021, Techrules plans to add a second power variant with 15 kW power.

This should then be used in the passenger car area as a range extender. Techrules praises its turbines as particularly efficient, low-maintenance and extremely clean, at least when fuels such as biogas, methanol or ethanol are burned. Techrules relies on micro-turbines with an output of 80 kW in its renamed super sports car.