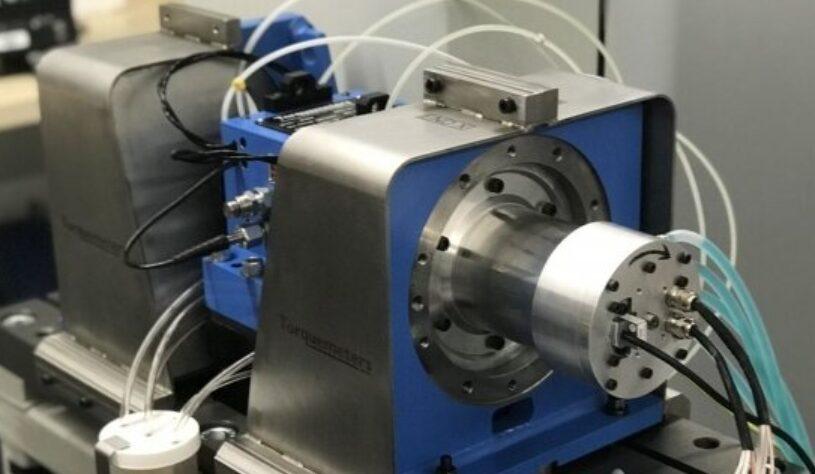 According to a report by TechXplore, Australian engineers at the University of New South Wales have developed a new high-speed motor whose key feature is to extend the range of electric vehicles. According to the developers, the design of the prototype motor, called IPMSM, is inspired by a South Korean bridge called Gepo.

The brainchild of Australian specialists develops a speed that is higher than the record values ​​of the permanent magnet motor previously developed by engineers, and also, despite its light weight, it does not lose power generated, thanks to which the range of electric cars can be increased regardless of the level of charge.

The new version of the motor was developed with the assistance of artificial intelligence, which selected the most suitable characteristics, taking into account all possible physical aspects. Scientists believe that their development, in addition to the automotive industry, will be able to find application in many areas, from heating and ventilation systems to the aircraft industry and robotics.

Engineers are convinced that the engine has every chance of becoming a replacement for older technologies due to its performance and availability due to the cheapness of the materials used in its manufacture.