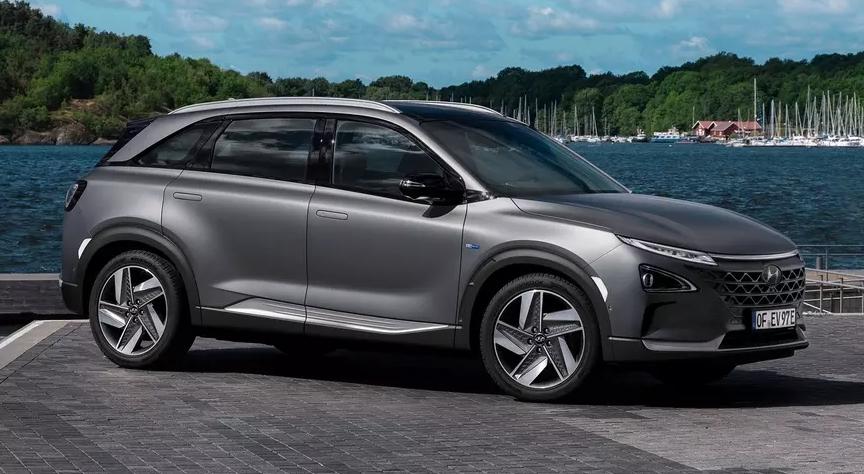 Hyundai Motor continues to dominate global sales of hydrogen vehicles. From January to September of this year, the South Korean company managed to sell 14.4 thousand fuel cell electric vehicles (FCEV), analysts at SNE Research calculated. The share of hydrogen vehicles in the world market is still insignificant, so Hyundai models accounted for almost 59 percent of sales. The Nexo crossover became the locomotive of demand.

Hyundai sold 8,449 Nexos in the first nine months of 2022, up 25 percent from the same period in 2021. Thanks to the crossover, Hyundai has taken a 58.7 percent share of the FCEV market. In May last year, Nexo set a range record when it managed to cover more than 887 kilometers without refueling – more than promised by the manufacturer.

In second place is Toyota, far behind, with an 18.2 percent market share. Her hydrogen car, the Mirai sedan, became the Guinness record holder in October 2021, and it more than doubled its “passport” range, covering almost 1360 kilometers. However, problems with the supply of semiconductors and stoppages of production played a role: only 2619 copies of the Mirai were sold.

Other manufacturers are also gradually entering the hydrogen segment, but they are not yet rivals for the leaders – their combined share does not even reach 25 percent.

The Russian Aurus also wants to acquire its own hydrogen car. Last summer, at the Innoprom-2022 international industrial exhibition, NAMI revealed the characteristics of the environmentally friendly Aurus Senat: it will accelerate from standstill to “hundreds” in four seconds, and the cruising range will be 600 kilometers. Prototypes have already been assembled, but the timing of the appearance of the serial “Aurus” on hydrogen has not yet been announced.