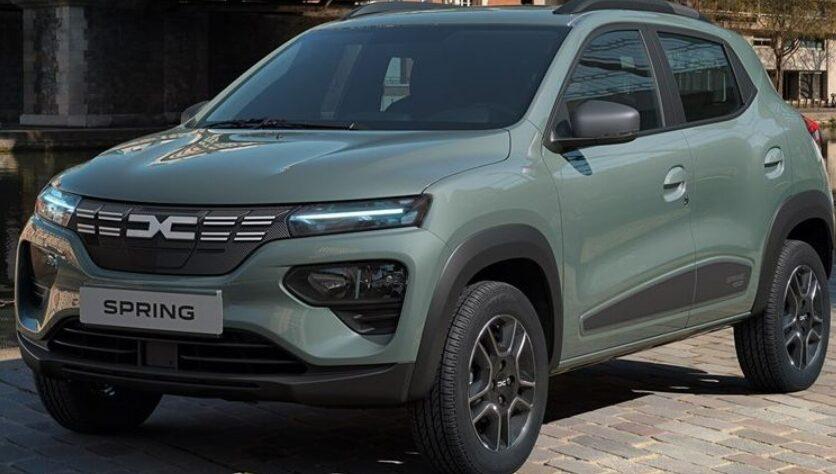 A year ago, representatives of one of the oldest automakers, Renault, called for a reasonable pace of transition to electric vehicles, because they believed that both the underdevelopment of infrastructure and the high price of electric vehicles would prevent the complete abandonment of internal combustion engines in a short time. Surprisingly, this brand managed to double the share of hybrids and electric vehicles in the structure of its European sales in a couple of years, and this figure is planned to be increased to 40% this year.

Renault COO Fabrice Cambolive, at an event leading up to the start of the Paris Motor Show, expressed confidence in the automaker’s ability to bring hybrids and electric vehicles to the level of 40% of sales of passenger vehicles in the European market by the end of this year. In just a couple of years, this figure has almost doubled, and now Renault has no doubt that by 2030 the company will be able to almost completely abandon the sale of cars with internal combustion engines in Europe. Previously, a similar goal was described as a desire to increase the share of hybrids and electric vehicles to 90%.

Last year, cars with these types of power plant accounted for up to a quarter of all European sales of the brand, and in the first half of this year, the proportion increased to one third. Renault will rely on the electric Megane, Renault 5 and Renault 4, which are scheduled to be announced during the upcoming Paris Motor Show, among other things, to achieve these goals. In November, the French automaker will talk at a separate event about a business restructuring strategy that involves the creation of a division responsible for electrification and software. The classic ICE business will operate separately.

According to a Renault spokesman, in general, the European car market has experienced a decline in recent months, caused by high inflation. Sales of new cars here fell by about 20%. At the end of 2022, European sales figures should remain at the level of the previous year, according to Fabrice Camboliv. At the beginning of this year, Renault announced cooperation with Nissan and Mitsubishi, which are part of the same alliance with it, the partners are going to release 35 new models of electric vehicles by 2030.