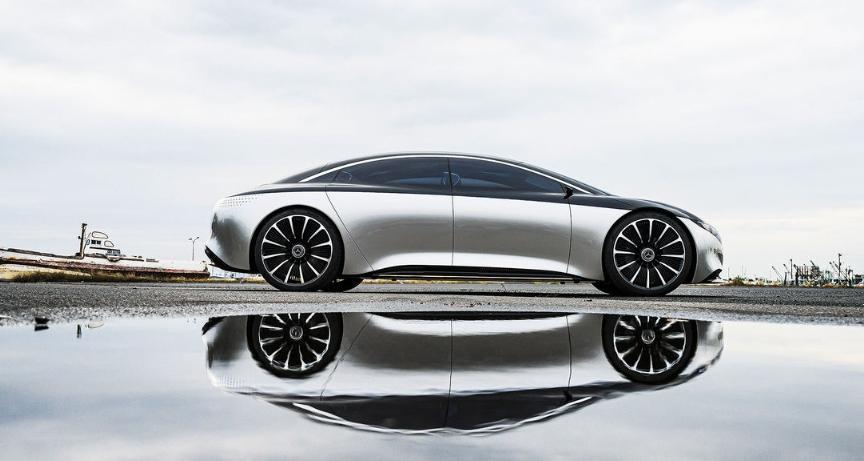 E-cars carry around a thick CO2 backpack from battery production. That is why internal combustion engines drive less CO2 than battery vehicles, the actually renowned Ifo Institute concluded. But now there are new calculations.

In 2017, a study by the Swedish environmental research institute IVL on the CO2 balance of battery production caused a sensation and was cited many times – especially by critics of the electric car. Key message of the study: CO2 emissions from battery production, which were estimated at 150 to 200 kg CO2 per kWh. In the study, the researchers pointed out several times that the value at best reflects the actual state of the rapidly improving production conditions. The recommendations: Battery production should be as CO2-neutral as possible, and batteries with no more capacity than necessary should be used for e-cars.

Battery as a CO2 backpack for the electric car

Nevertheless, the value 145 to 195 kg CO2 per kWh battery was used in many calculations, which came to the conclusion that e-cars have a worse carbon footprint than combustion engines – for example, in the Munich Ifo Institute from August 2019 with the participation of its director Hans-Werner Sinn. The values ​​of the Swedes have a particularly unfavorable effect in the calculations of the Ifo Institute, because the durability of the electric car (Tesla Model 3 and the Mercedes C220 CDI used for comparison) was only ten years with an annual mileage of 15,000 kilometers .

As a reminder, the average age of cars (not the age at the time of decommissioning) on ​​German roads is 9.4 years. According to initial experience, electric cars (including batteries) are likely to be more durable in the future than combustion engines.

In the Ifo contribution, the amount of CO2 that is produced during the production of the 75 kWh Tesla battery according to the Sweden study (10,875 kg to 14,625 kg CO2) is distributed over just 150,000 kilometers. The institute accordingly formulates cautiously that this information implies “that between 73 grams and 98 grams of CO2 emissions per kilometer of driving distance must be used for the production and recycling of the battery”.

Together with the CO2 emissions for generating the traction current (value used by Ifo: 0.55 kg / kWh; today stated by the Federal Environment Agency: 0.476 kg / kWh) for 15 kWh per 100 km, the Tesla Model 3 would reach 83 grams per Kilometre. “If you add the above-mentioned additional quantities of 73 grams to 98 grams for the batteries, you get values ​​of 156 grams to 181 grams. The authors therefore come to the conclusion that this electric motor “causes 11% more emissions in the favorable case than the considered diesel engine (141 grams), but in the unfavorable case the emissions are more than a quarter (28%) higher.”

Update for the Sweden study

On December 4, 2019, the researchers from the Swedish environmental research institute IVL published an update of the calculations. As already indicated in 2017, the researchers are now calculating a CO2 entry of the car batteries of only 61 to 106 kilograms per kWh. The study explains the lower value by the fact that the battery factories are now better utilized, thereby working more efficiently and that the electricity required is increasingly “green”. It is therefore clear that the Ifo Institute’s subsequent calculations based on the 2017 values ​​are outdated.