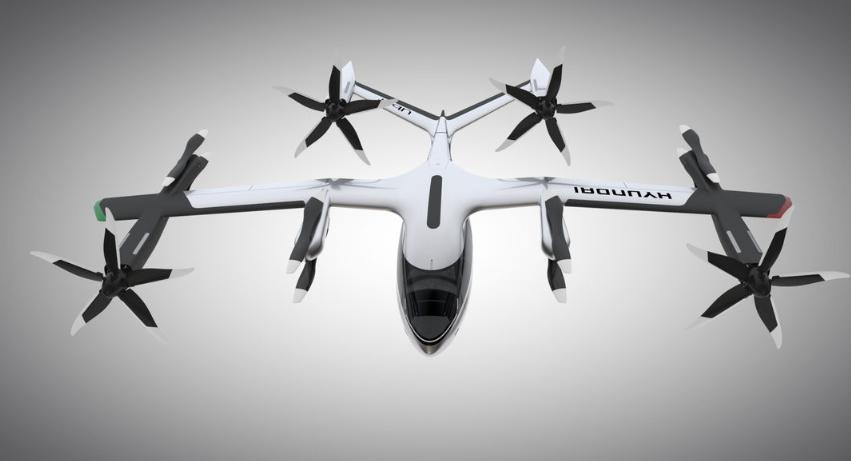 Hyundai shows the concept of an air taxi at CES. The Koreans want to produce the aircraft for Uber Elevate and also deliver road vehicles for the first and last mile.
In the future, urban traffic will not only take place on the street, as shown by the diverse mobility concepts. In addition to subways, people can also use Hyperloop capsules to get under the surface, and urban airspace should be open to flying taxis. Various start-ups such as Volocopter and Lilium are developing corresponding concepts. Audi recently got out of an air taxi project.

At CES 2020 (Consumer Electronics Show), the Korean Hyundai Motor Group is presenting its vision for mobility. A separate division of the group, Urban Air Mobility (UAM), was founded for the partnership with Uber Elevate.

“We are looking at the dawn of a whole new era that will open the sky over our cities,” said Jaiwon Shin, executive vice president and head of the Urban Air Mobility Division at Hyundai. “Urban Air Mobility will free people from traffic stoppages and create time for other activities that are important and fun.”

At CES, Hyundai is showing the model of an air taxi that is being developed under the name S-A1 together with Uber. The Korean company is Uber Elevate’s first partner to provide the capacity for the mass production of the planned air taxis. The aircraft is electrically powered and can take off and land vertically. Long taxiways are not necessary, which makes the air taxi well suited for use in urban areas. The S-A1 can accommodate five people, one pilot and four passengers. Autonomous operation is also planned at a later date. At an altitude of between 300 and 600 meters, the air taxi should reach a top speed of 290 km / h.

Integrated concept with vehicles on the road

The air taxi receives support on the ground, as a feeder to the starting point or for the journey to the destination, through a variety of vehicles, called Hyundai PBV (Purpose Built Vehicle).

Modularly constructed and adjustable in size between four and six meters, the vehicles can not only be used for the transport of people and goods. It should also be possible to implement retail spaces, restaurants or the expansion of living spaces, whether mobile or stationary. The connection to the air taxi takes place via a common hub where the PBV can dock.