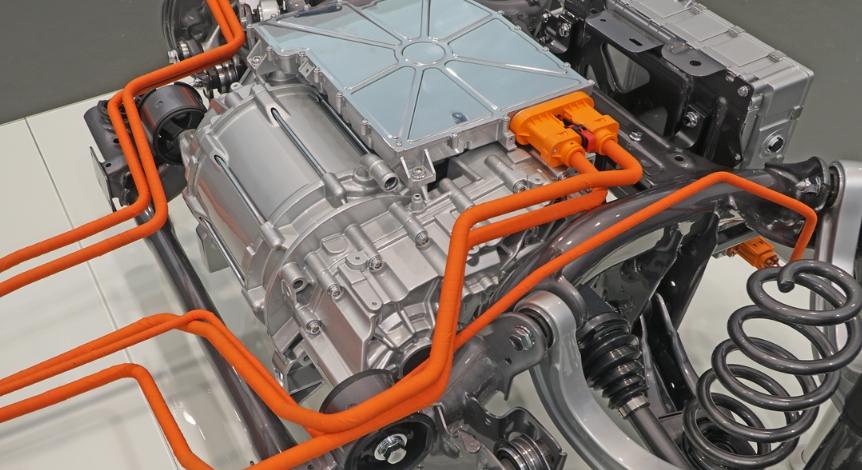 The “Electromobility Index” study comes to surprising results. Germany is in a better position than in the public eye. However, there are still deficits.
In a study carried out by the management consulting firms Roland Berger and fka, Germany is given a partly very good certificate in an international comparison. The study examined the three areas of technology, vehicle and cell production.

Vehicle developments and production are included in the assessment of the technology. Here, Germany has improved from second to first place compared to last year. France, the leader in this ranking last year, dropped to fourth place. According to the study, the good rating of the German auto industry in this examined aspect is due to the increased development of compact, inexpensive electric cars with simultaneous expansion of the upmarket BEV segments.

By contrast, in the evaluation of production data by 2022, Germany only ranks third among the industrial nations examined, behind China (1st place) and the USA in 2nd place. Given the significantly larger markets in China and the USA, this is to be expected, but not the development : Compared to the previous year’s assessment, BEV production in the USA declined significantly, while it rose sharply in Germany, the two nations are now almost on a par in this category. The Chinese lead, on the other hand, has grown enormously, with BEV and PHEV production increasing by almost 50 percent within a year.

The study, on the other hand, sees an extreme need to catch up when it comes to cell production and places an overall obligation on Europeans. The key industry for electromobility has arisen in the local cell production for the production of traction batteries, China has gone a long way in this area.

While Germany is ranked fifth in the world with a total cell production of 63 GWh in the period from 2017 to 2022, China achieved a production capacity of 2,393 GWh in the same period – 37 times as much. Even the United States, with the production facilities primarily pushed by Tesla, came in second place due to this dominance, but were still extremely far behind.